In the circulating amateur videos, someone can be seen video taping the show from the stage.

A TV in the venue's bar was showing low-quality, black and white video of the show while the band was playing, so it's possible that it was recorded by the venue. 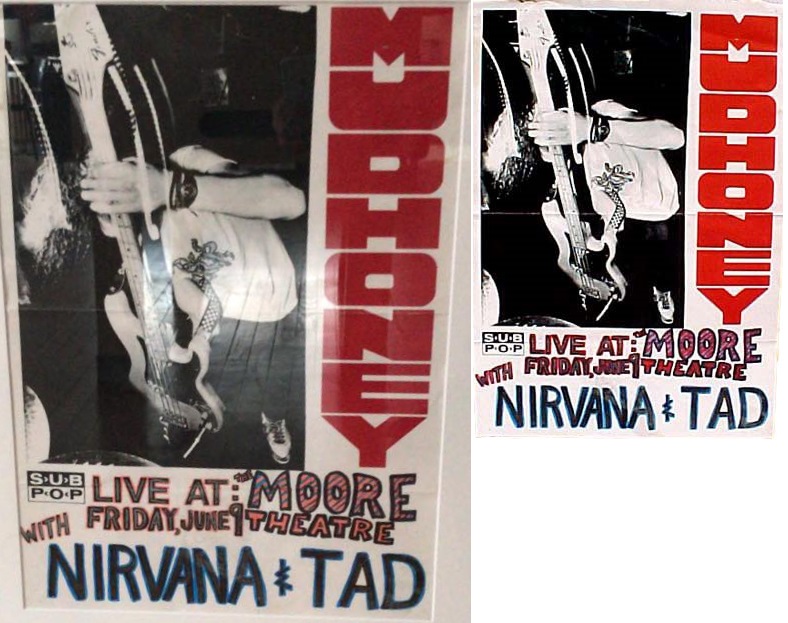 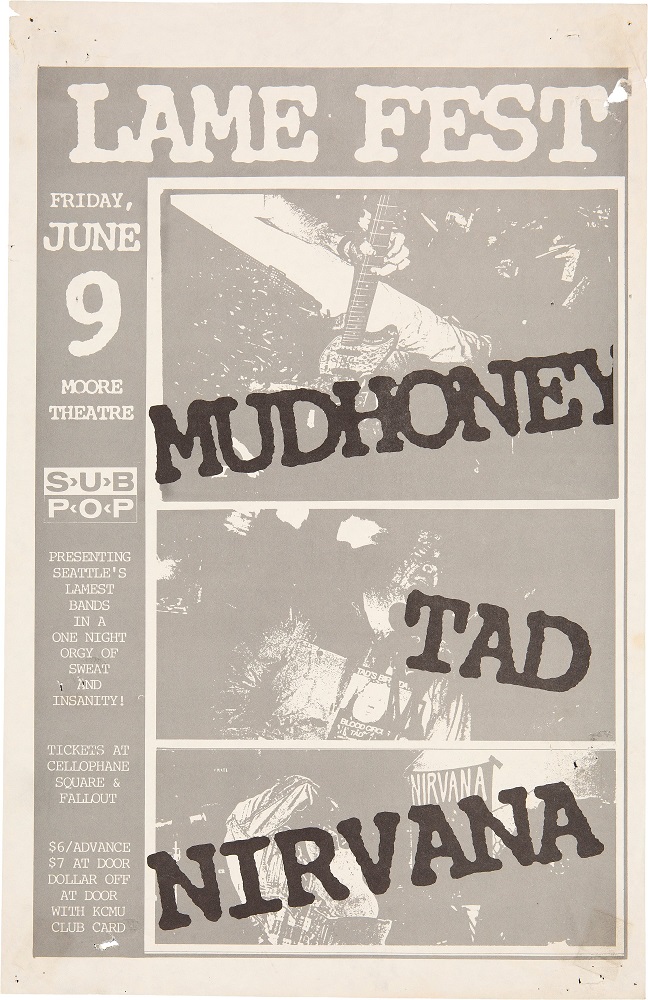 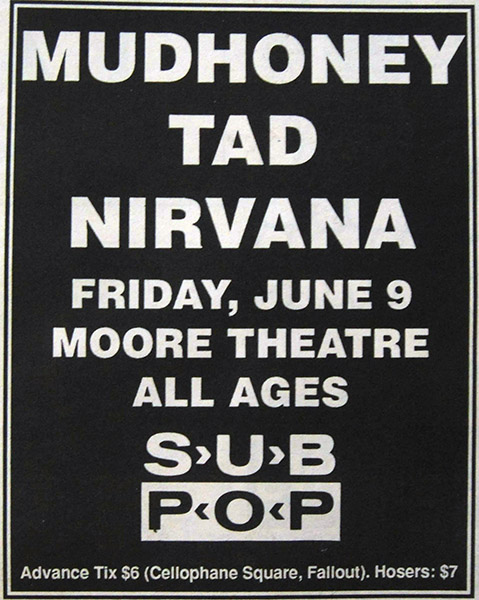 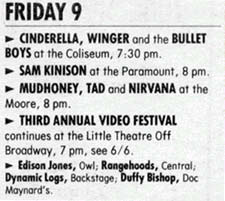 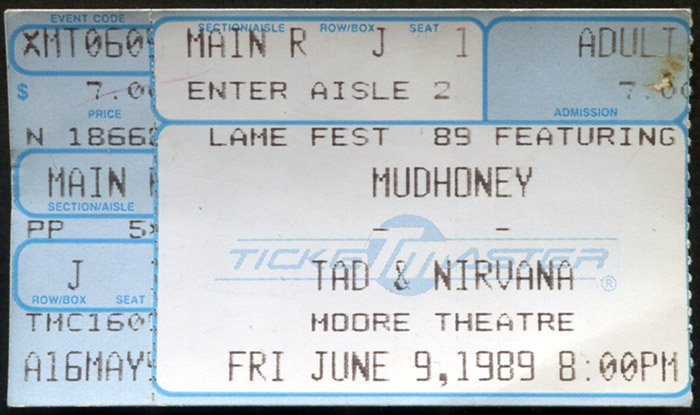 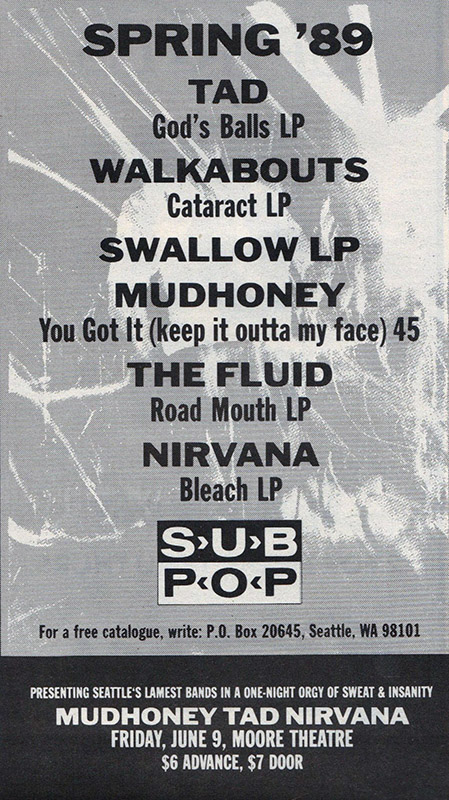 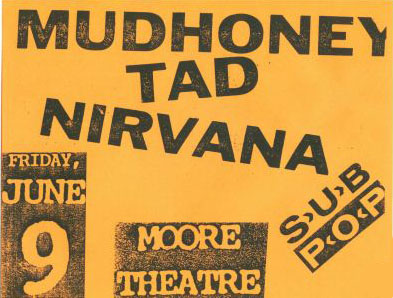 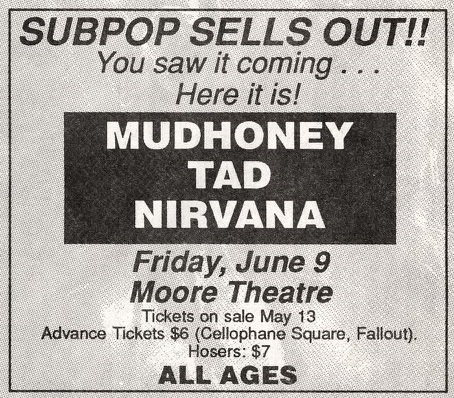 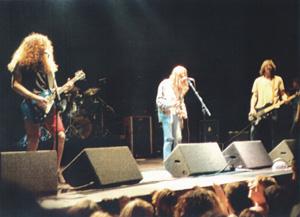 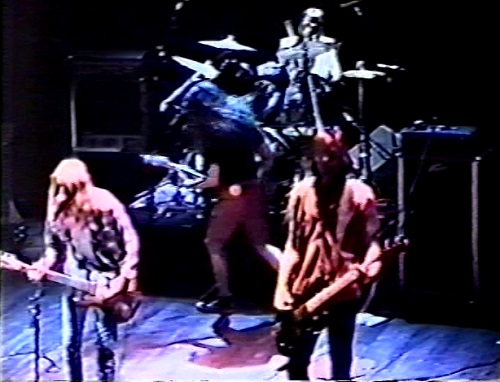 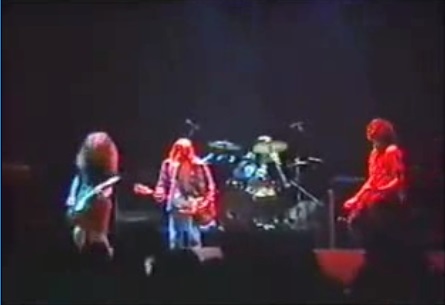