The club recorded the show, but the tape has either been lost or stolen.

The Swiss radio station Couleur3 has a copy of the show, but they signed a legal agreement to not give out any copies.

It is rumored that the show was recorded. 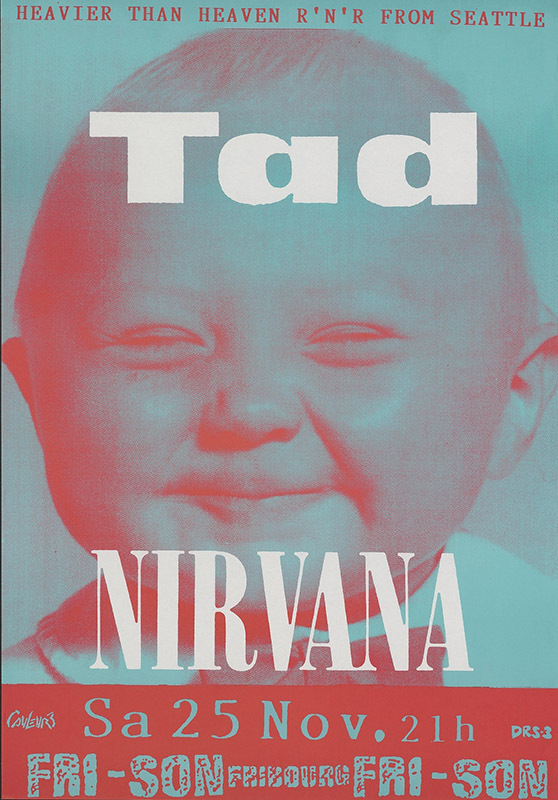 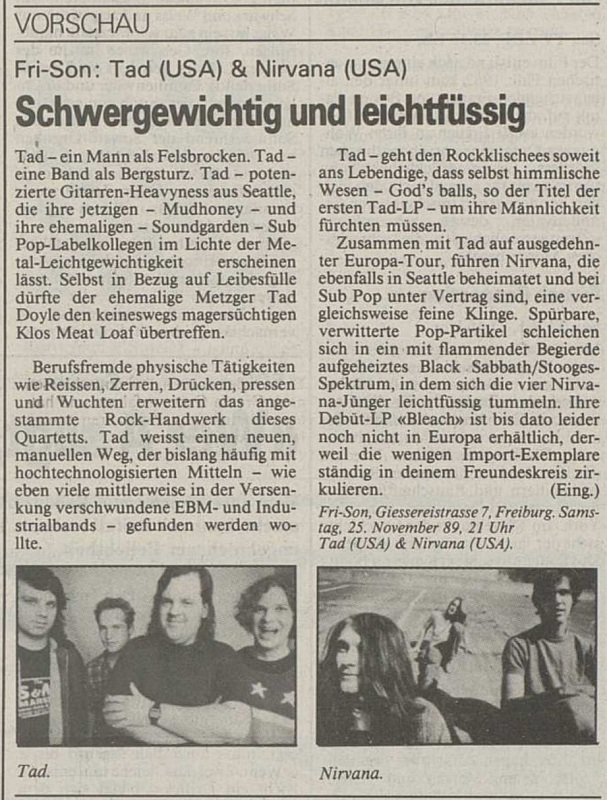 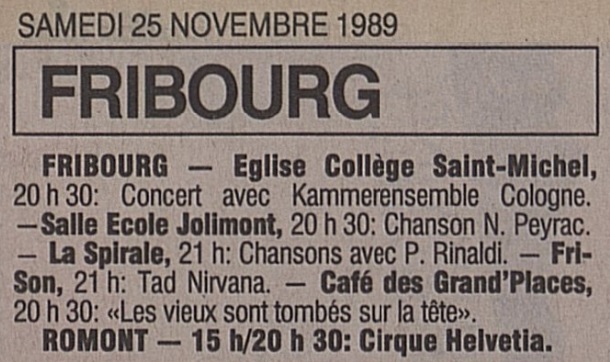 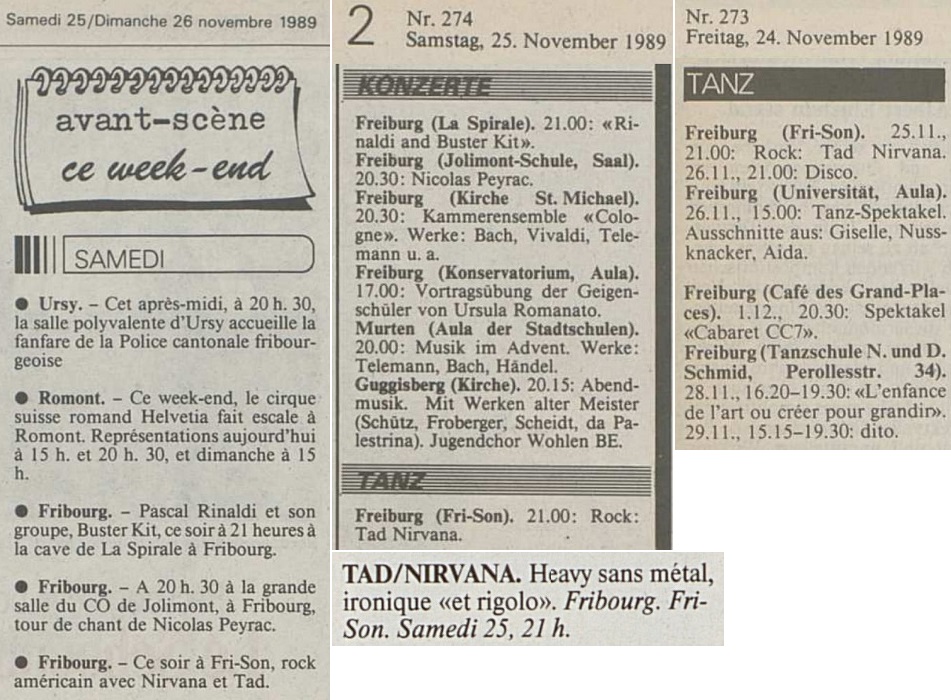 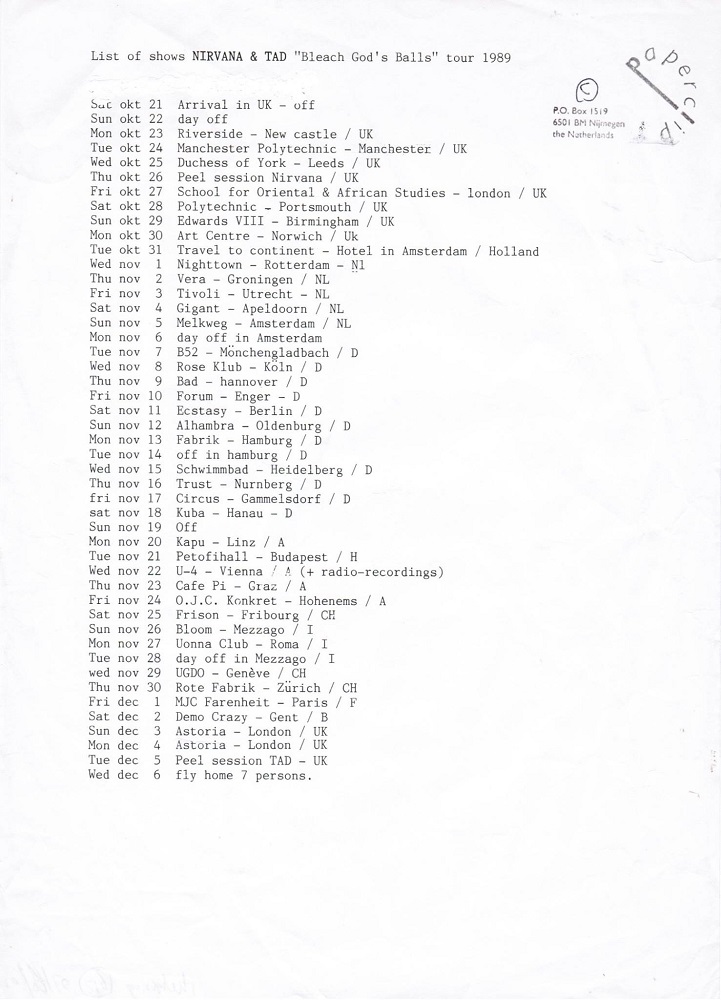 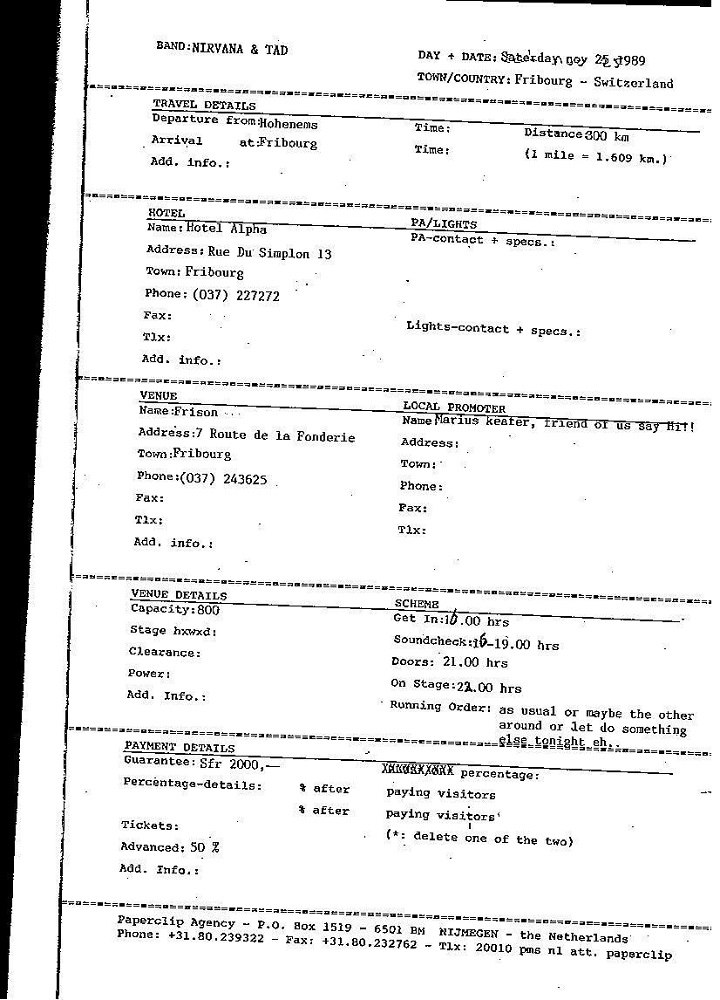 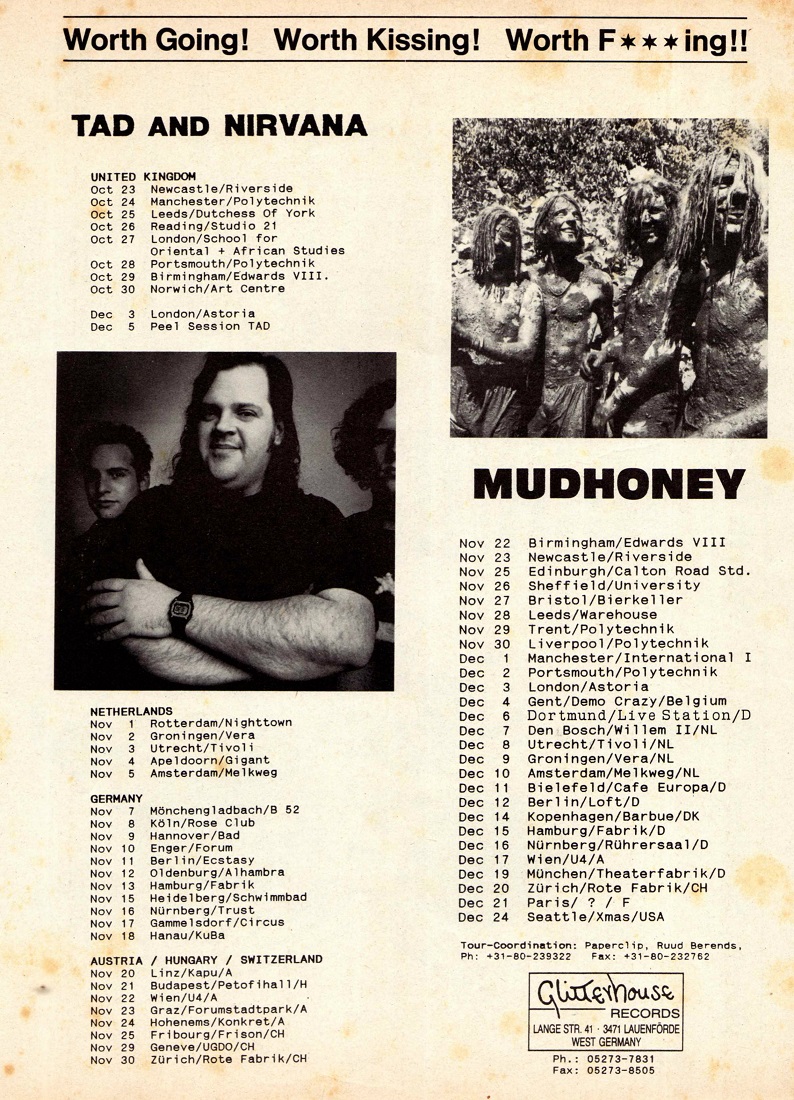 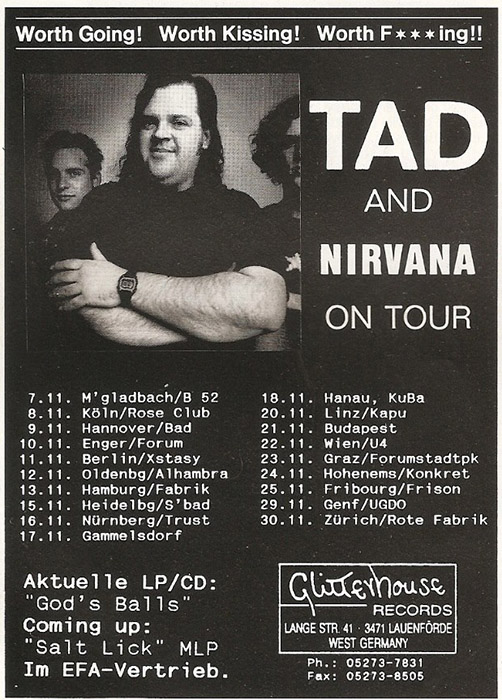 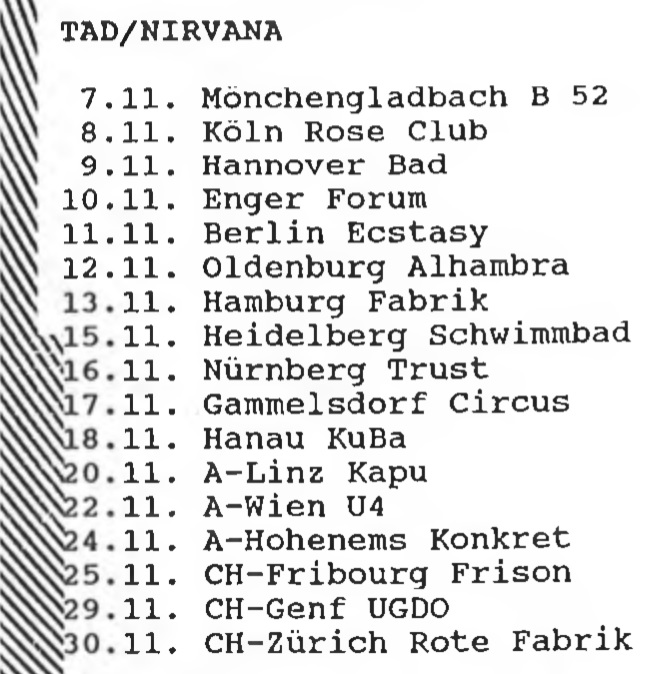