It is rumored that someone taped the show, but got caught, and the tape was confiscated.

An attendee met someone right after the concert who had taped the entire show and played a few seconds back for him, but he was never able to get a copy of the recording. 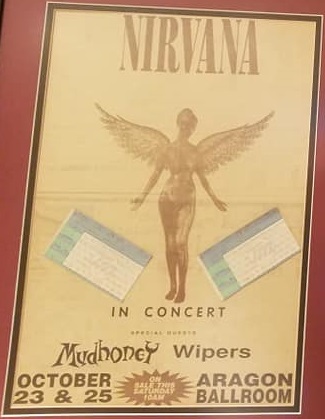 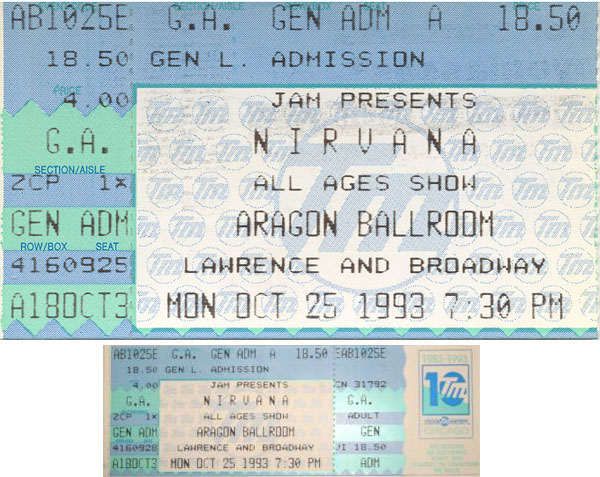 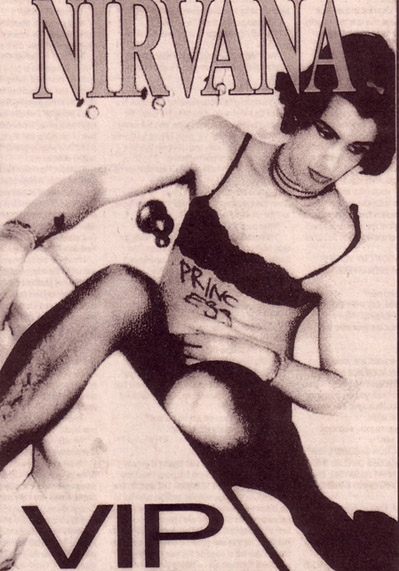 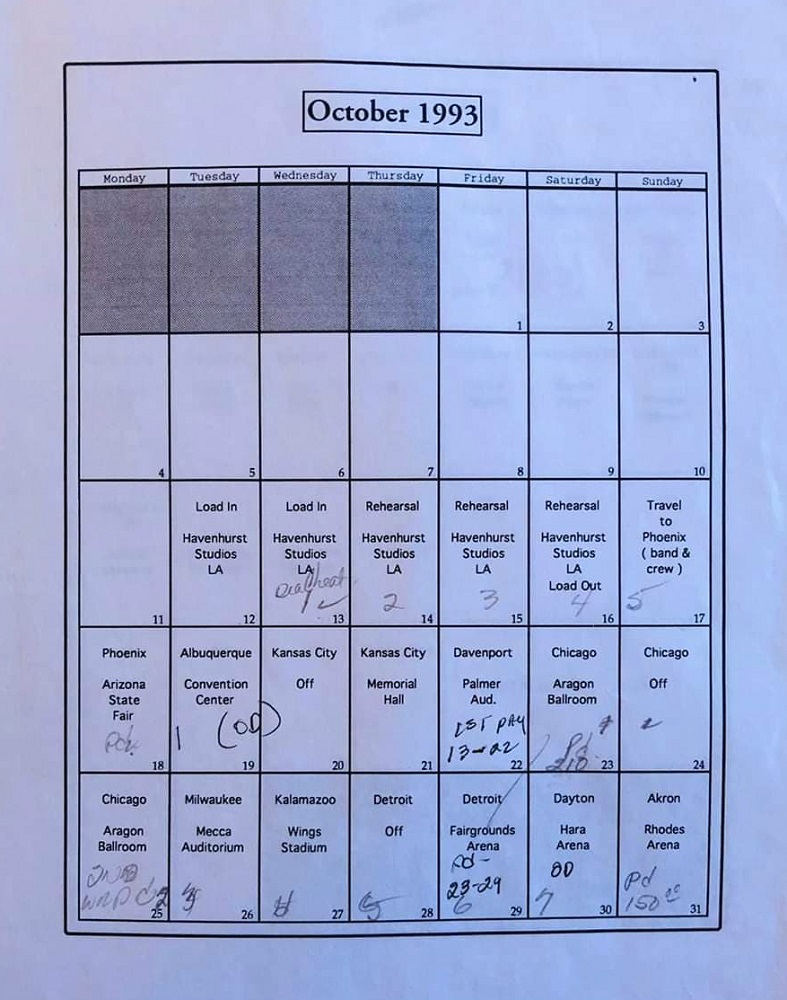 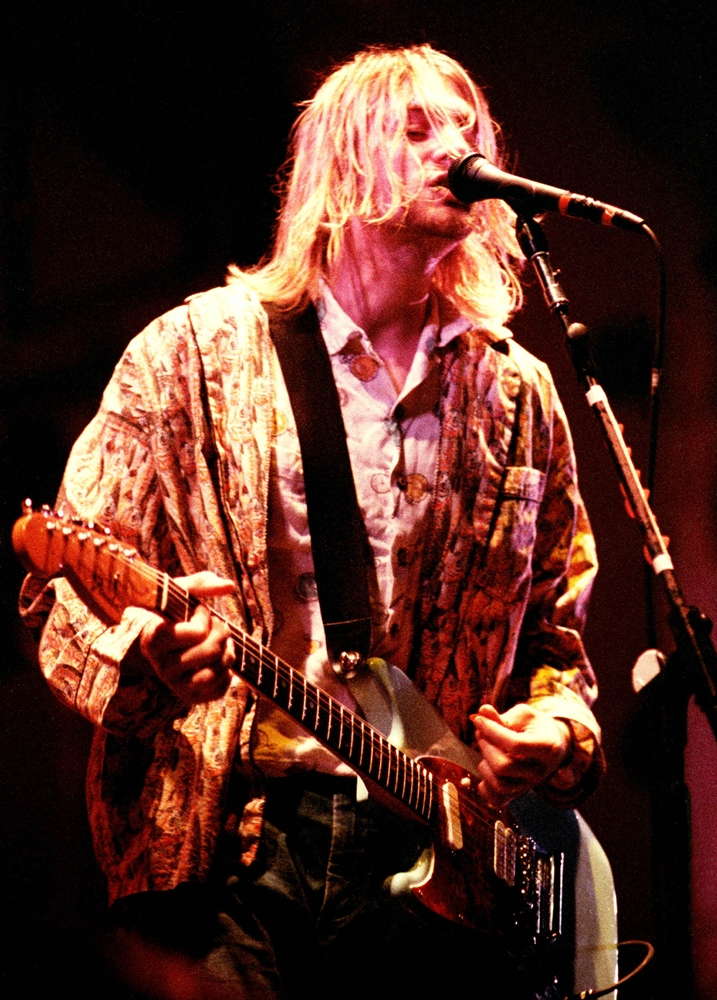 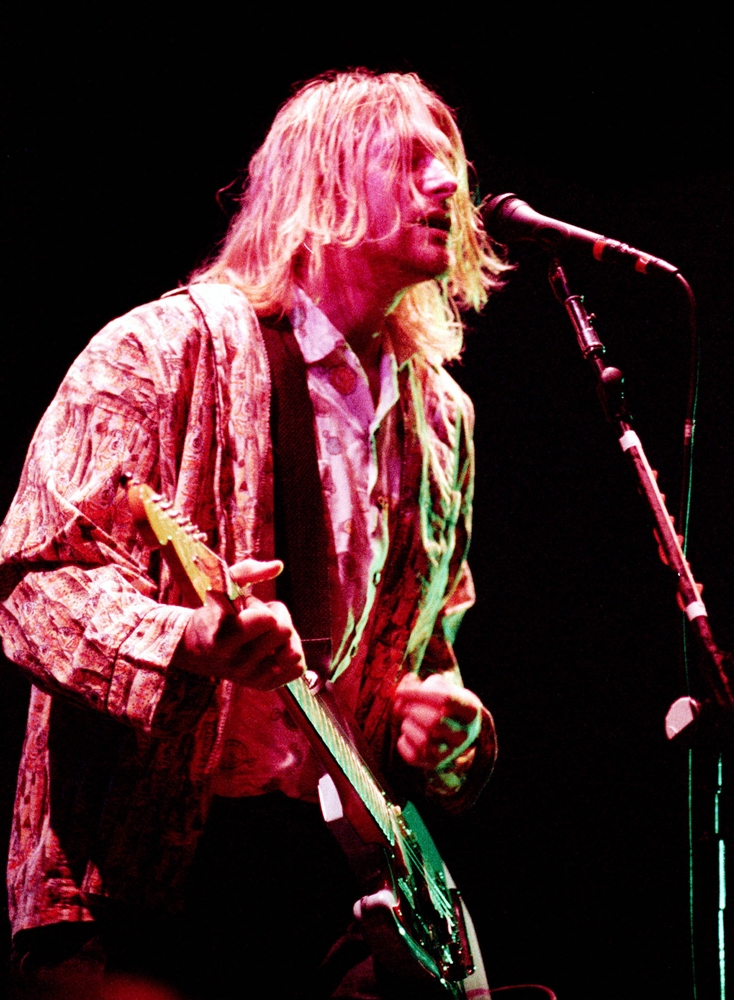 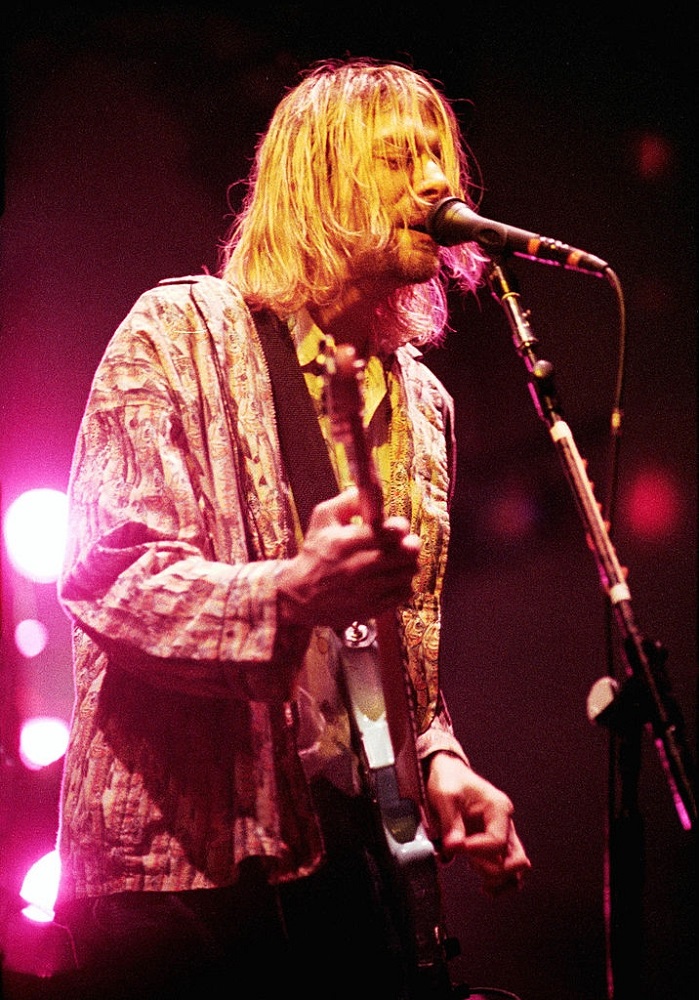 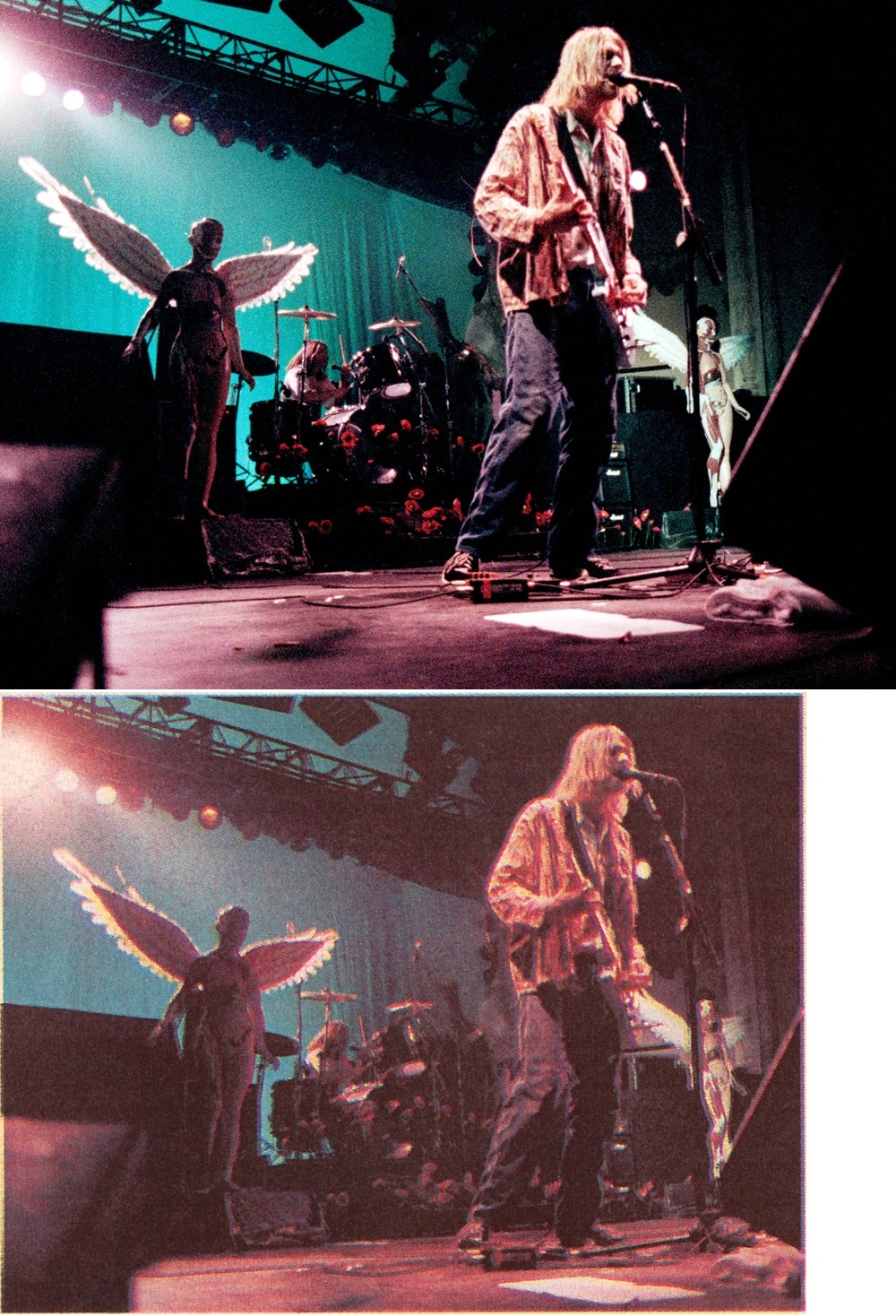 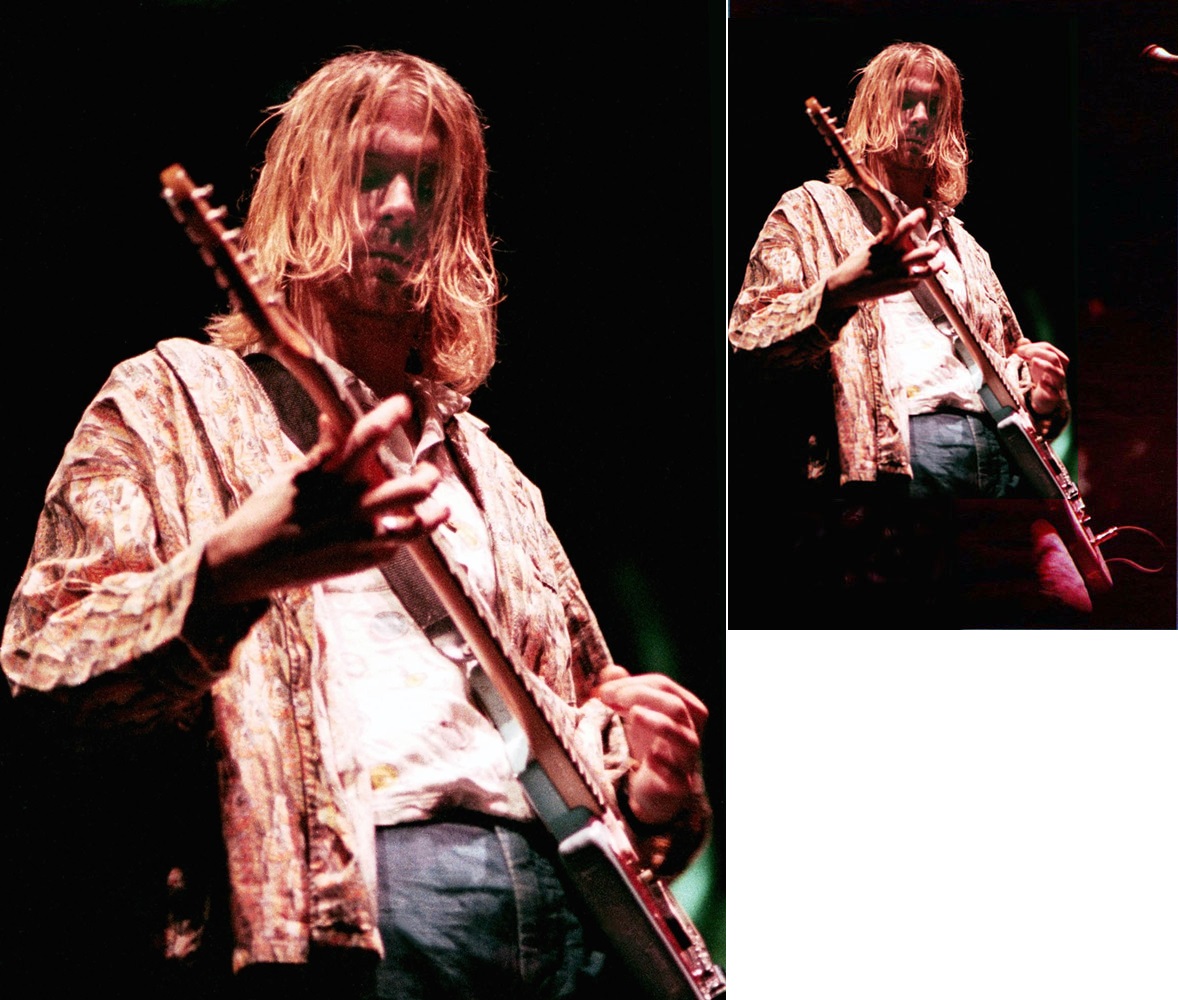 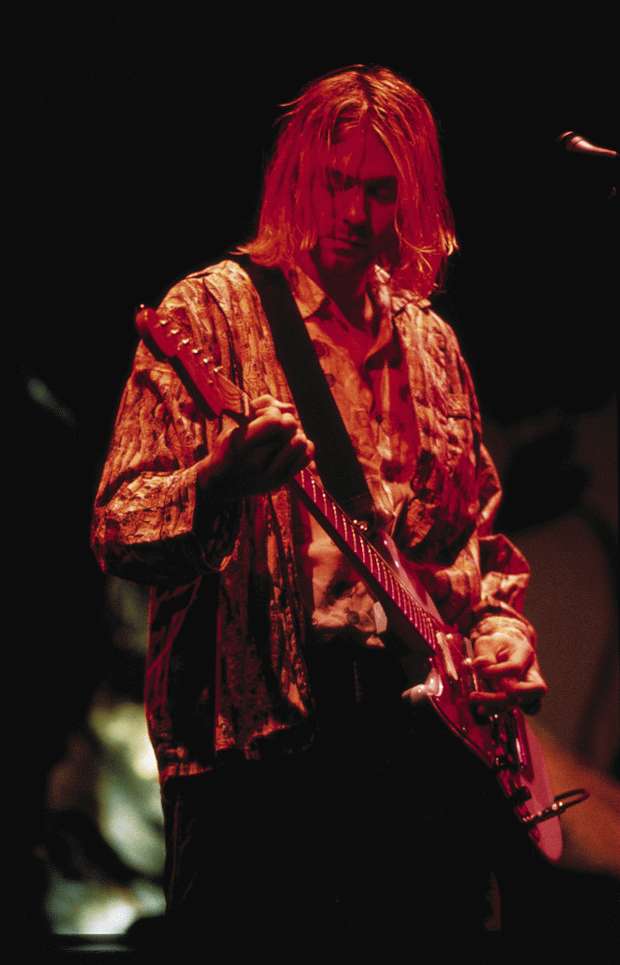 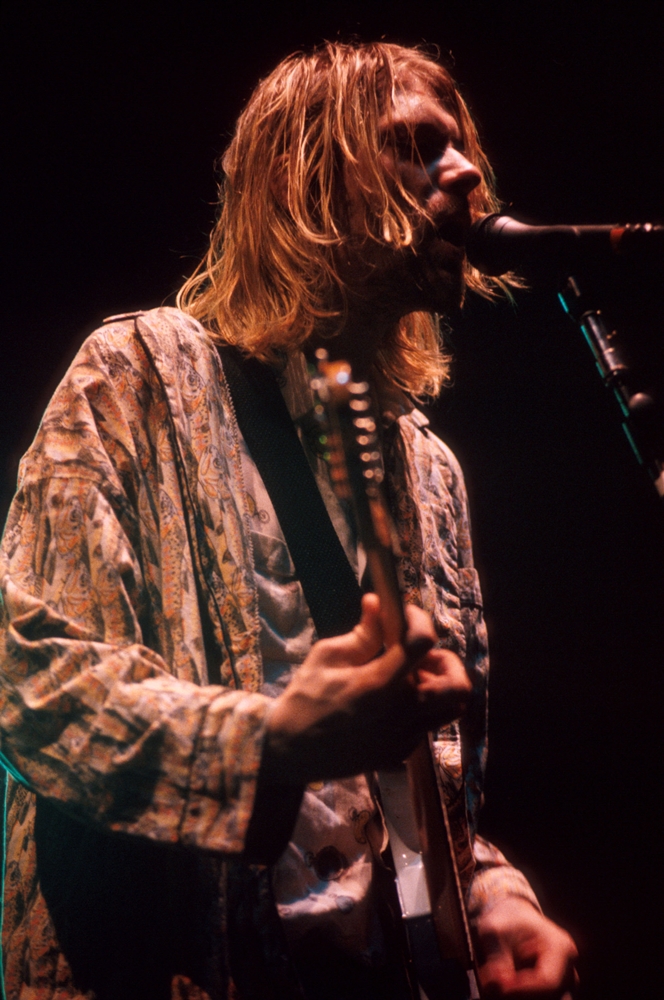 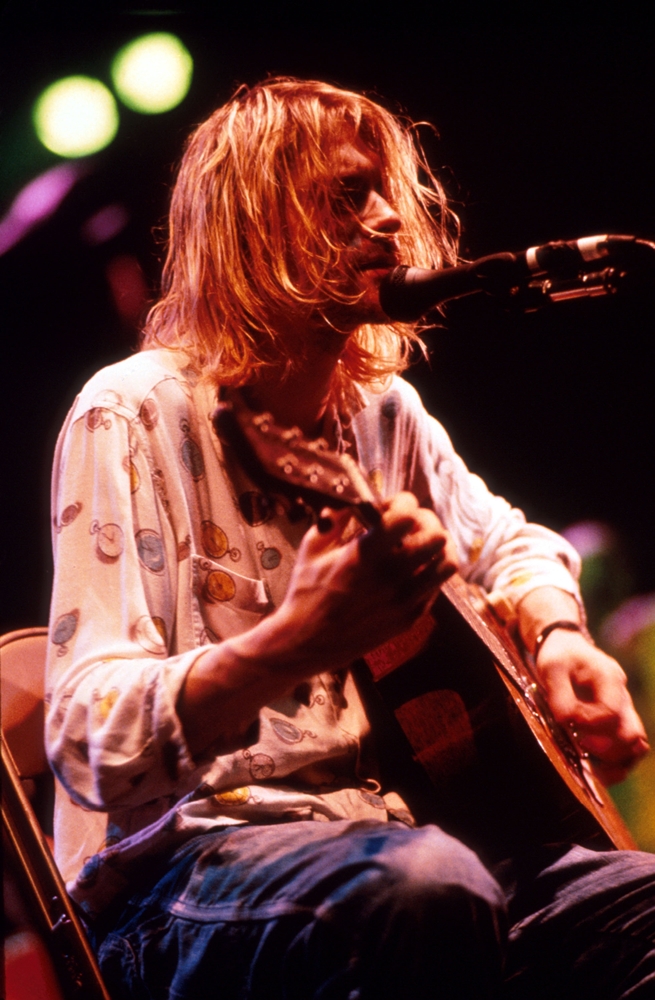 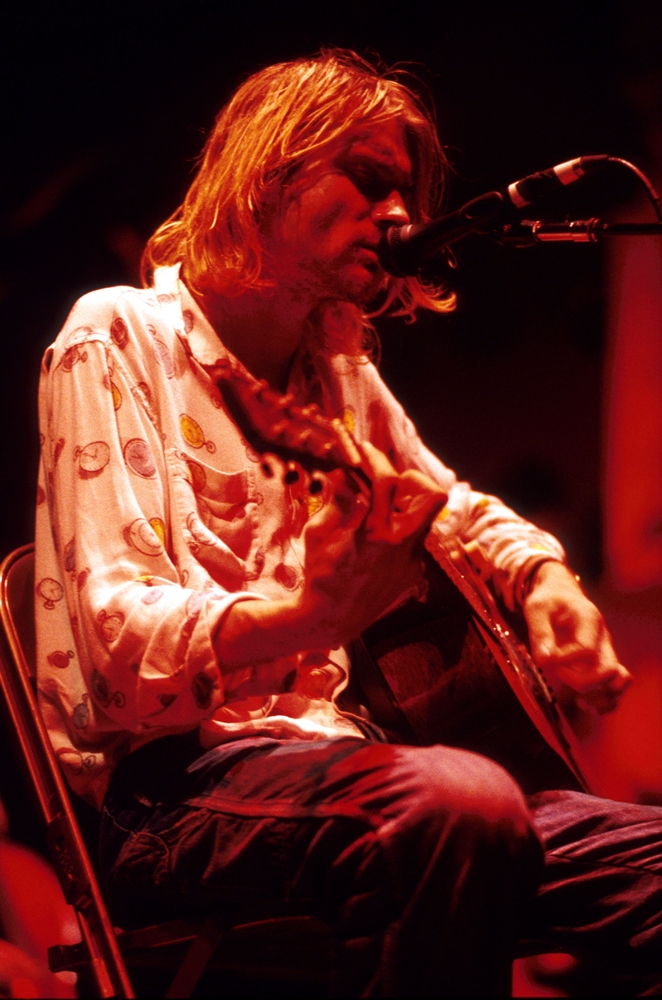 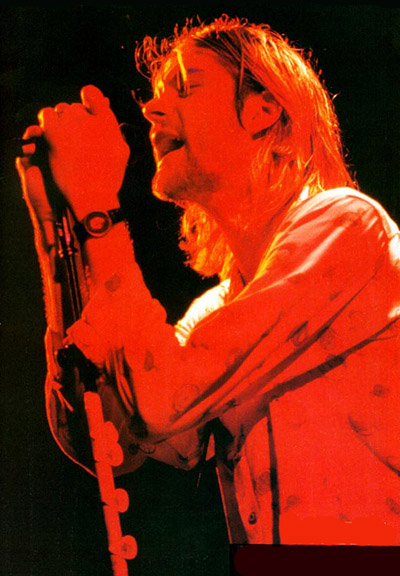 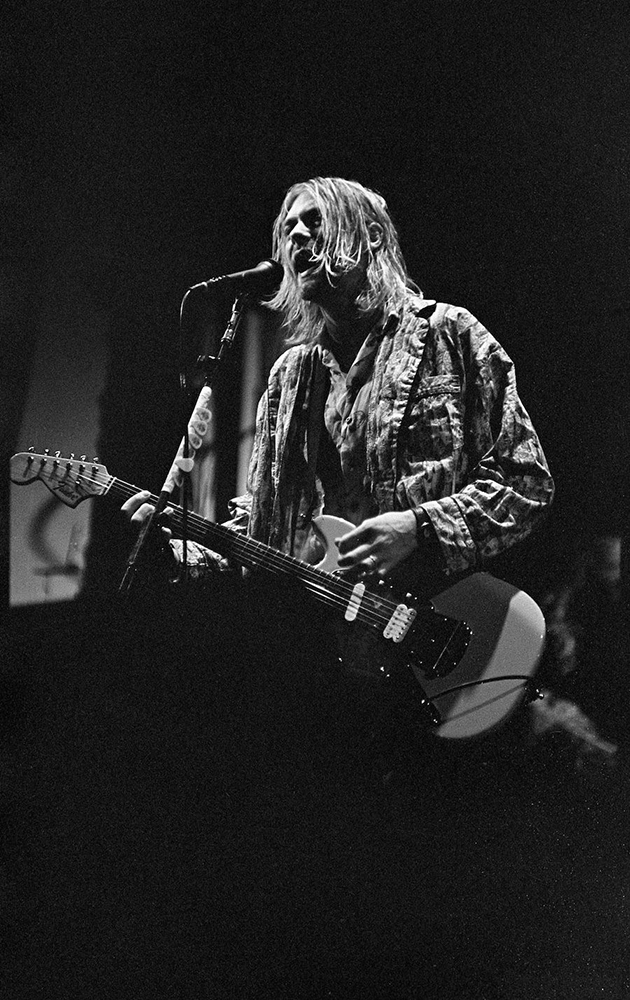 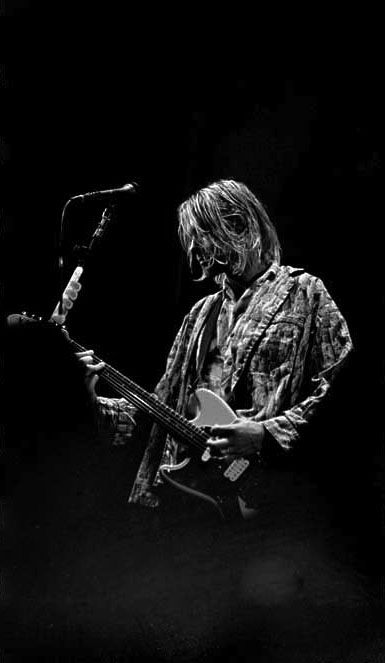 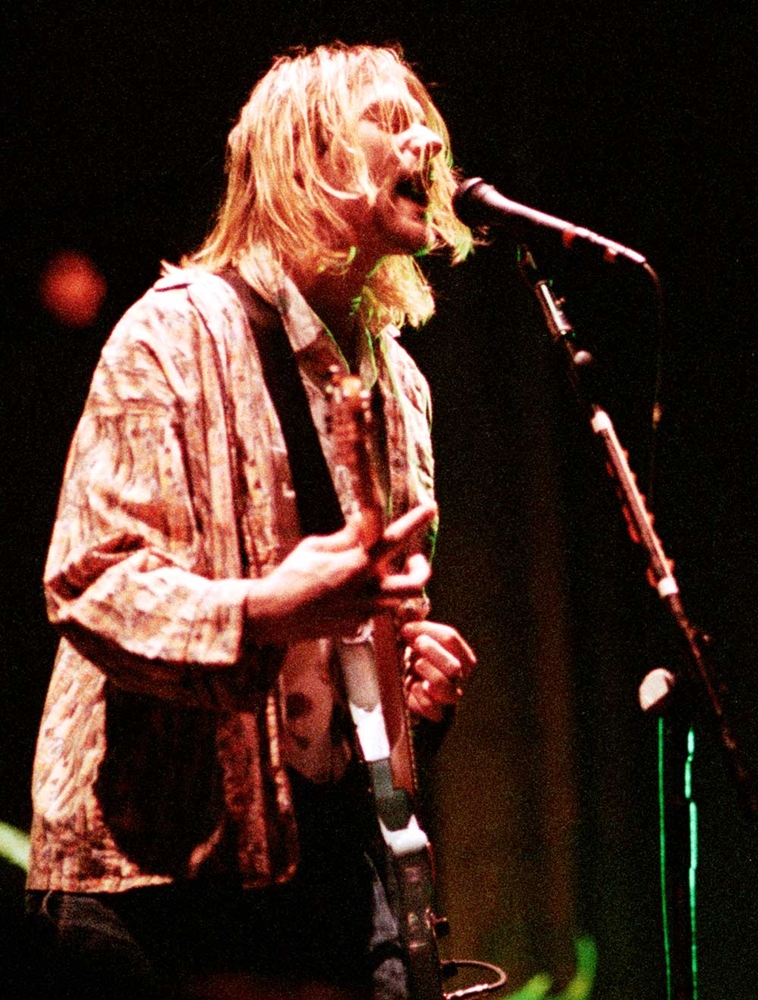 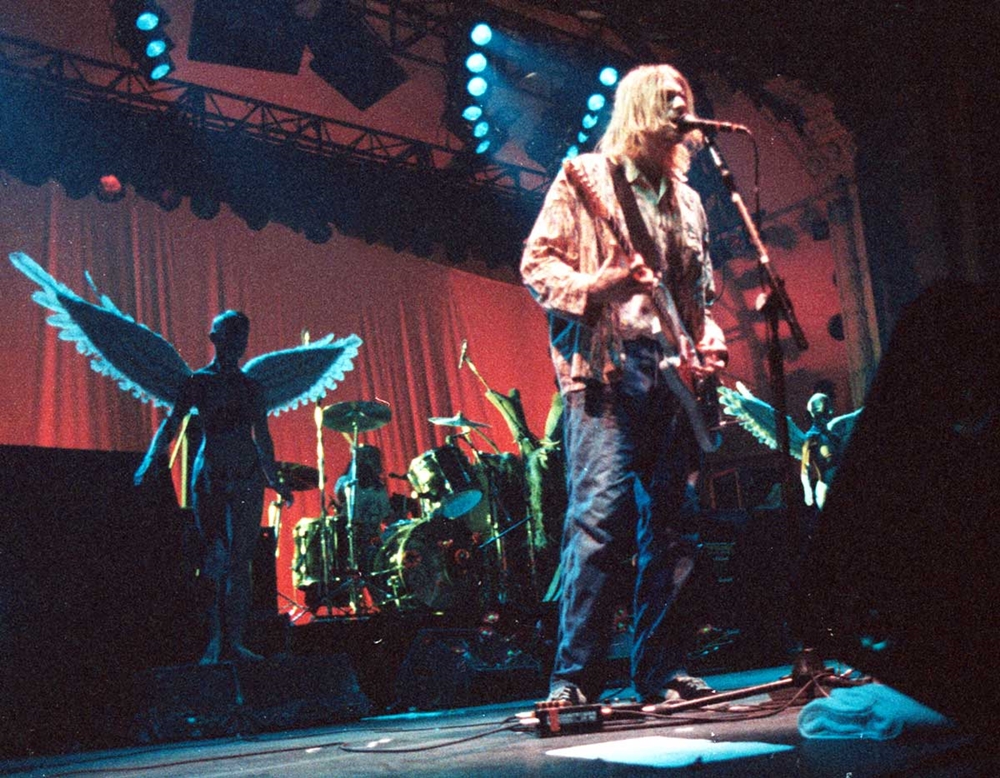 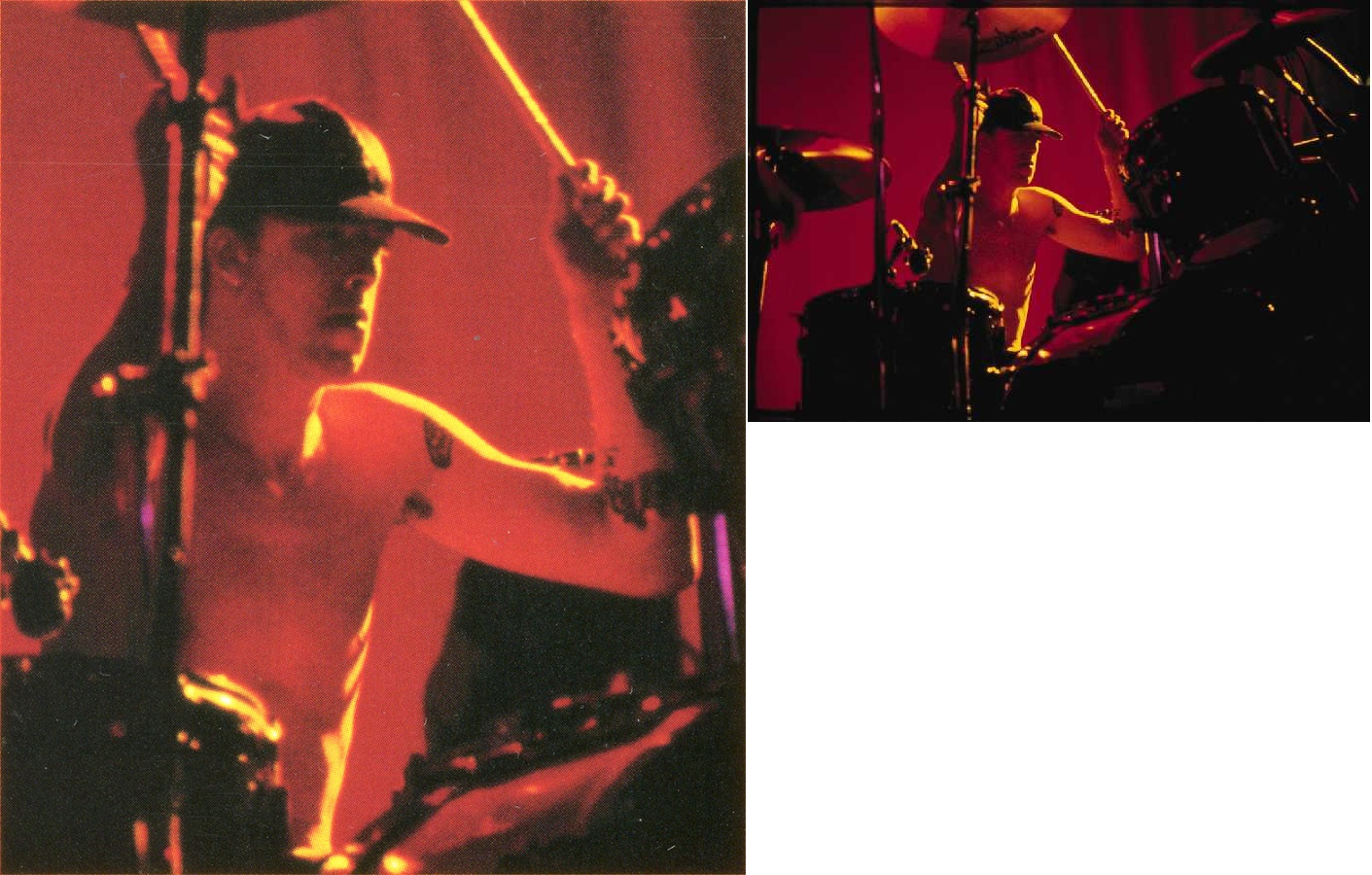 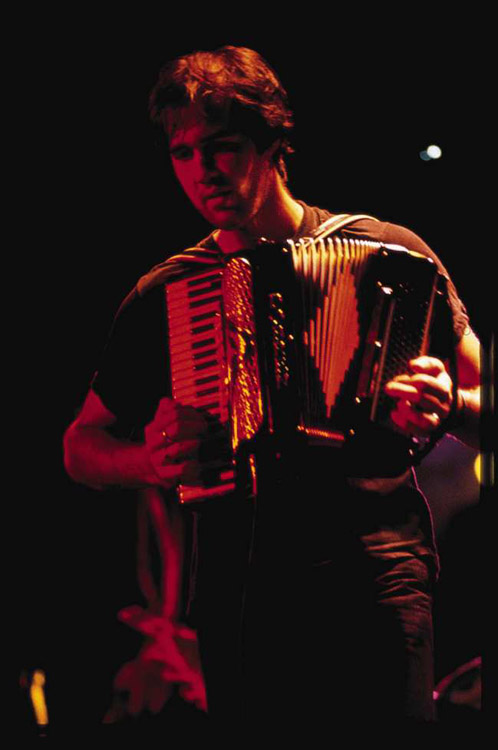 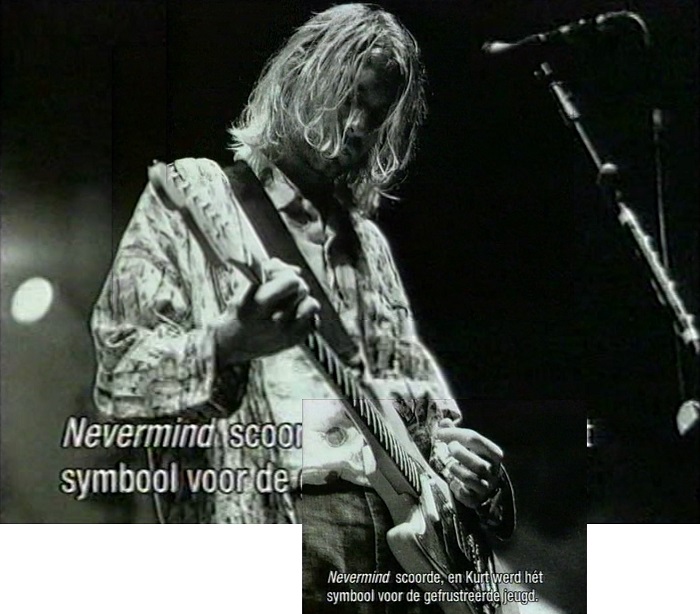