According to an attendee, there was a crew taping the concert in the side of the stage, so it is possible that a professional video or a amateur video was taped by the club.

It is rumored that the show was recorded. 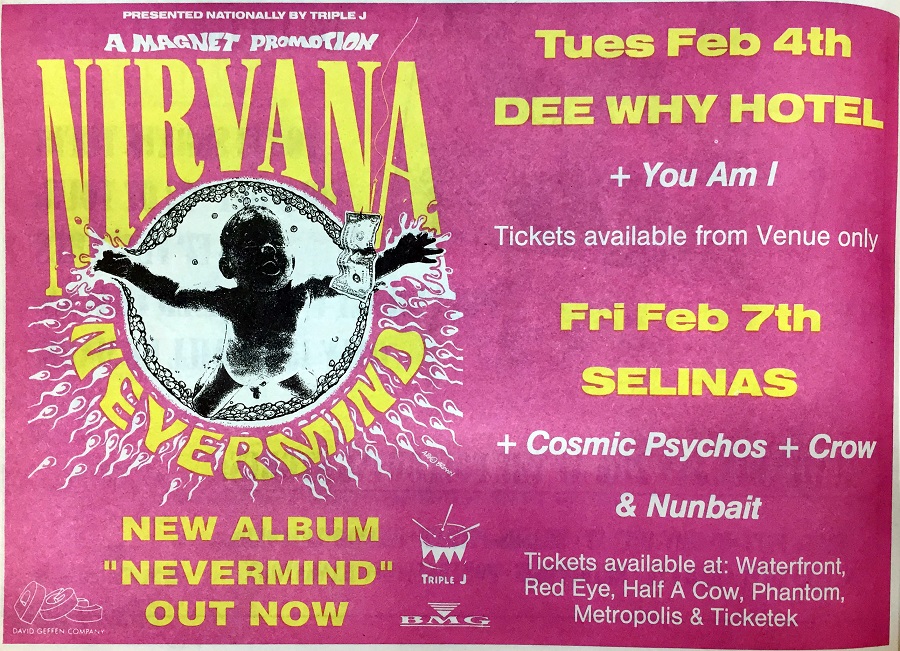 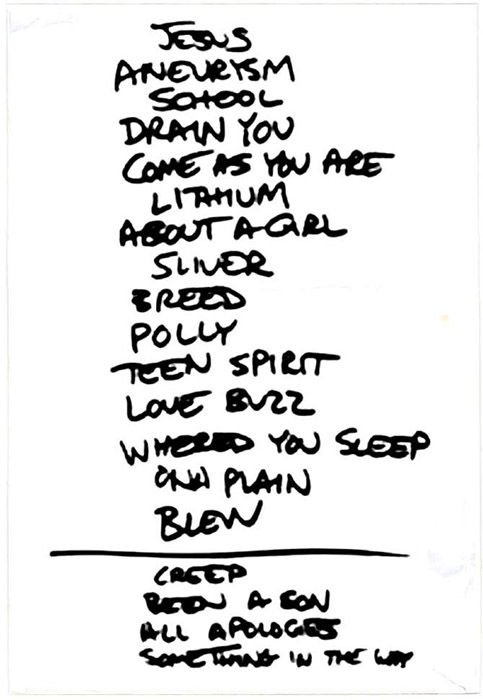 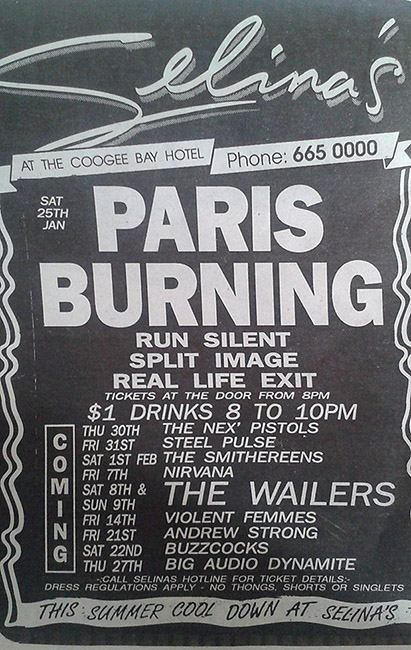 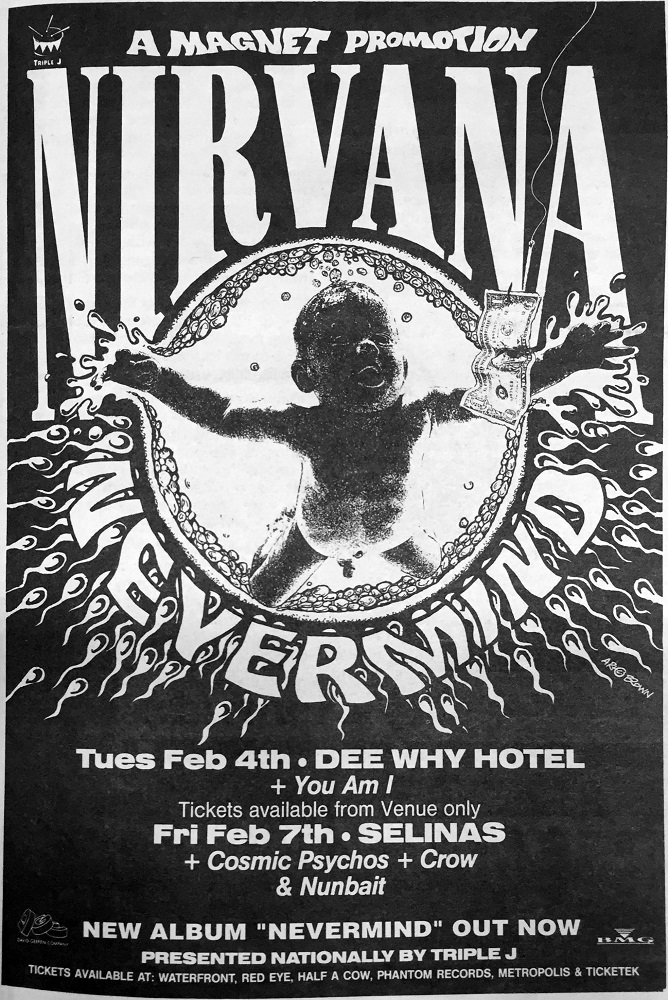 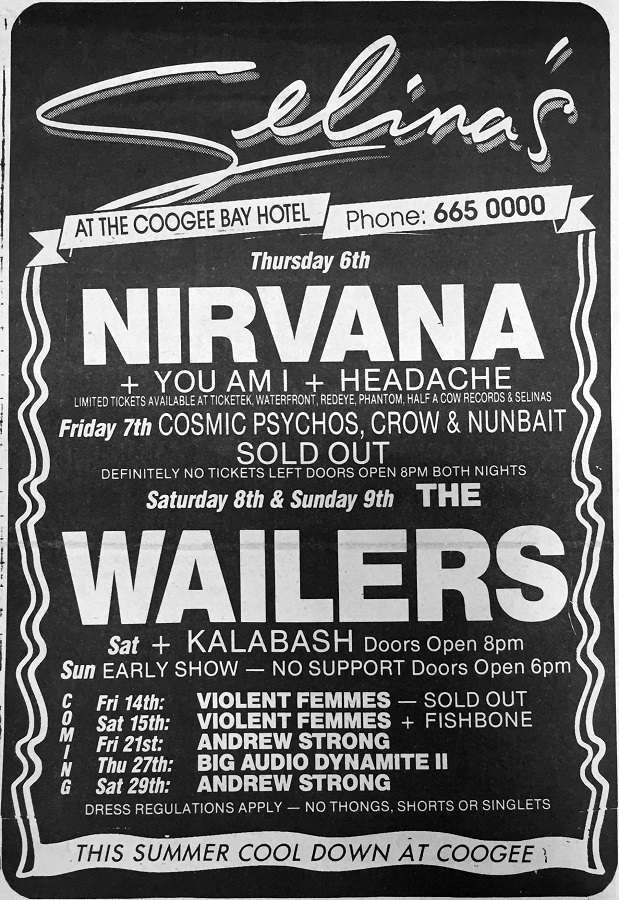 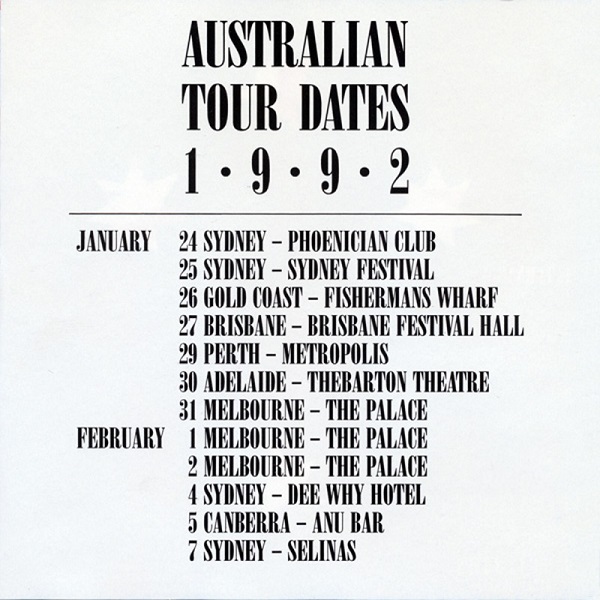 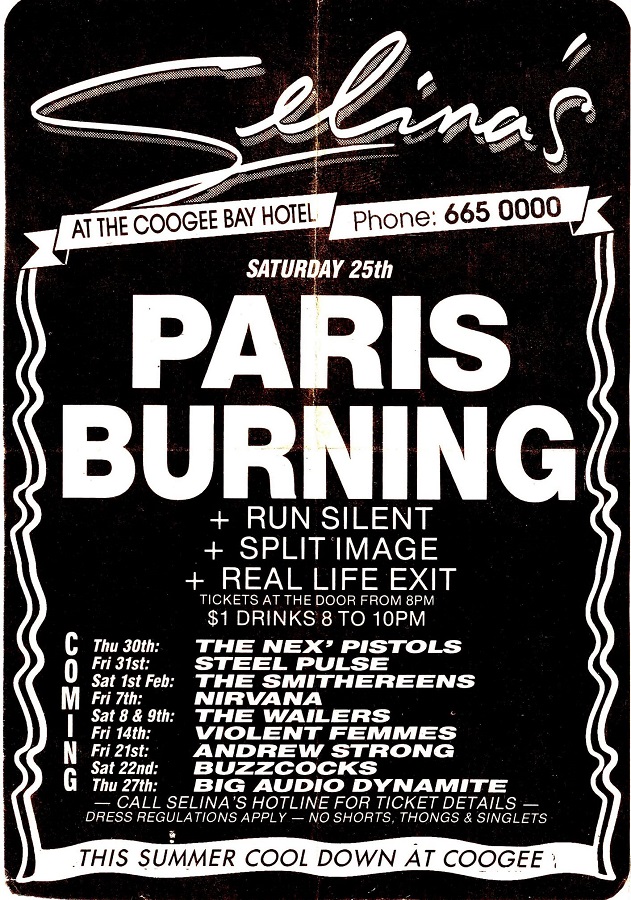 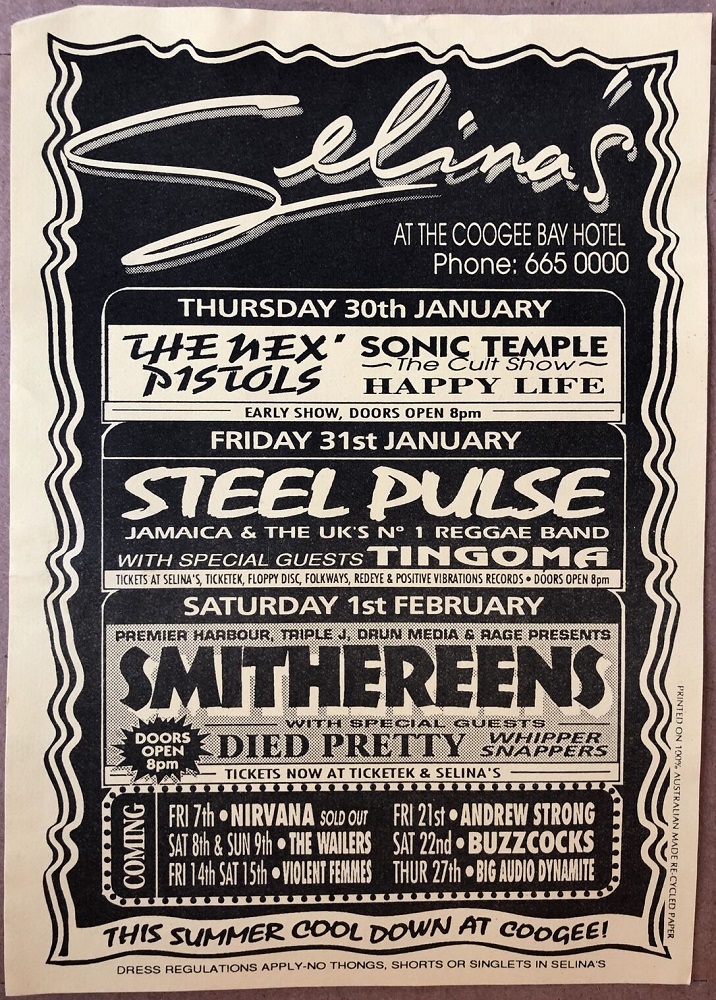 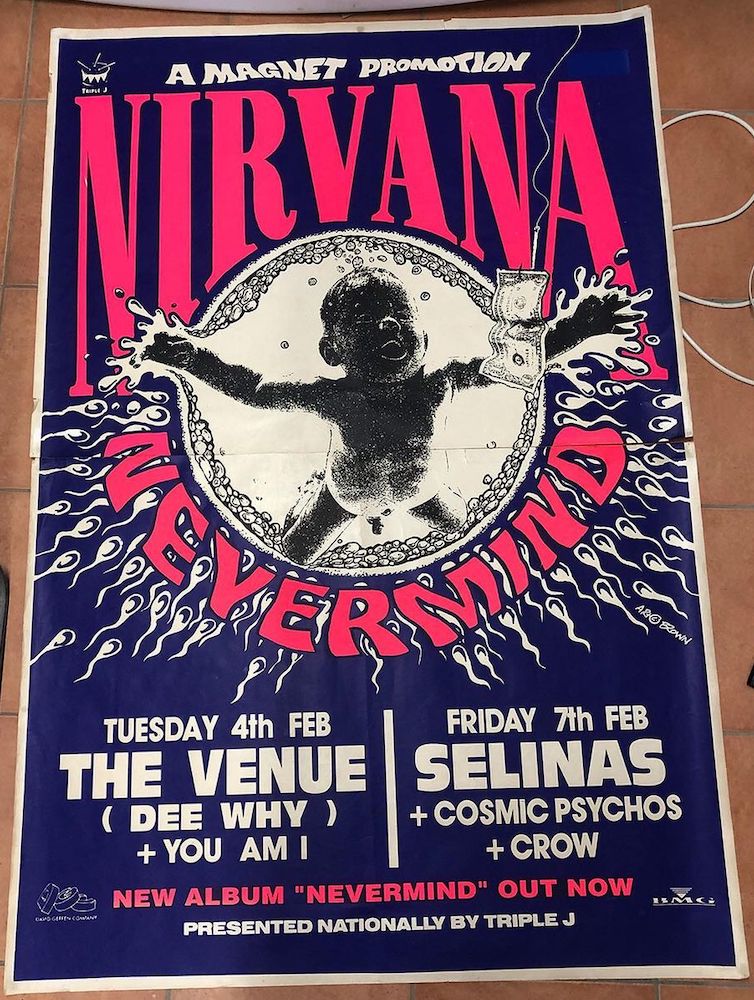 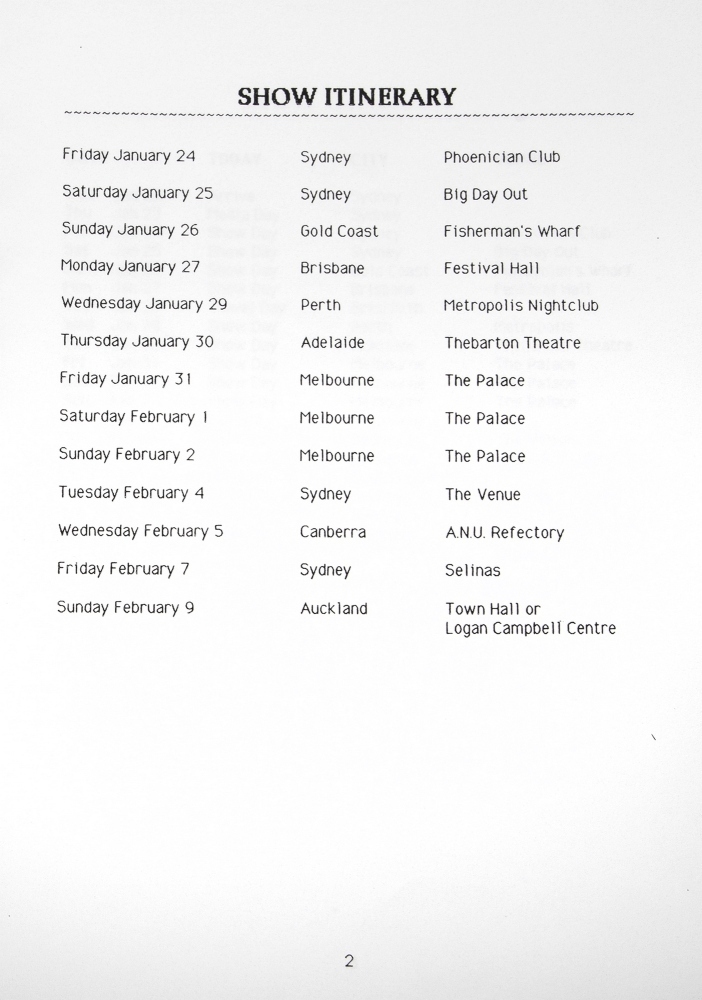 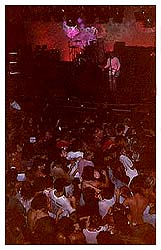 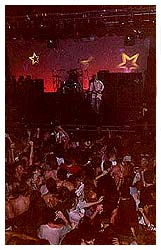 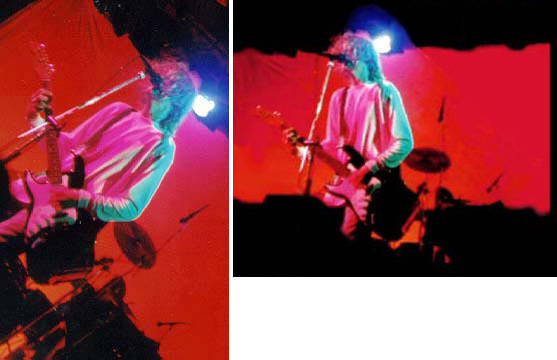 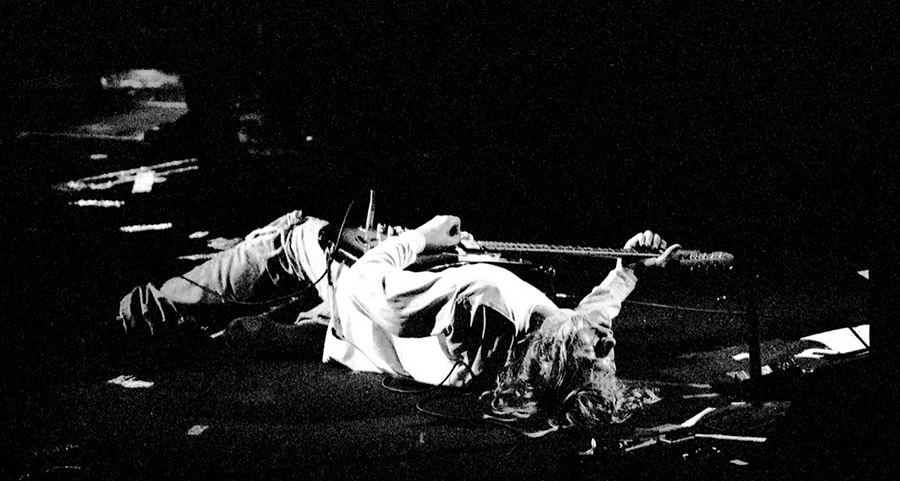 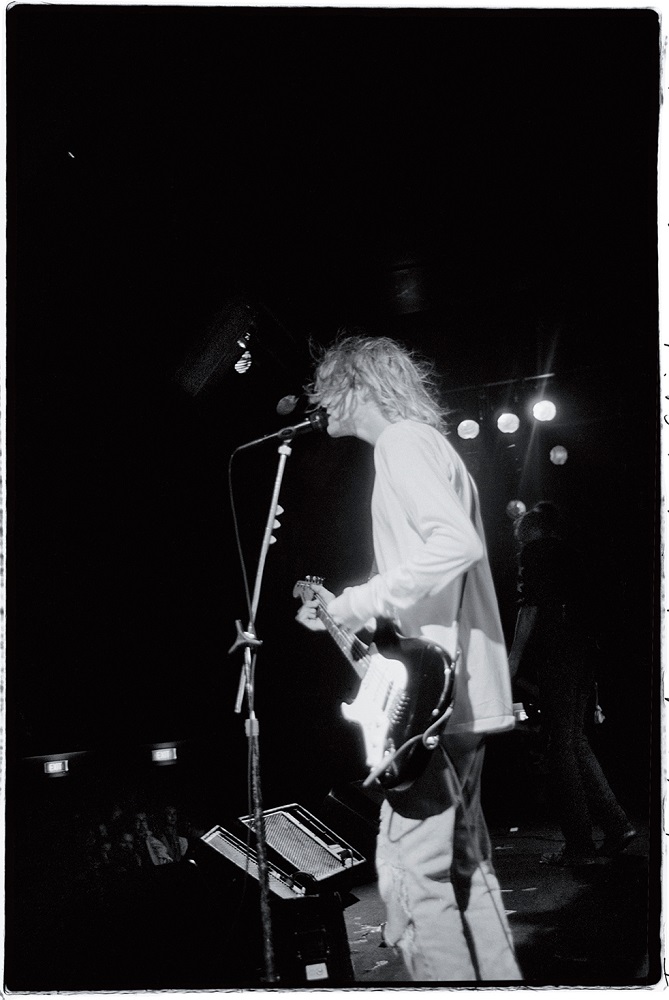 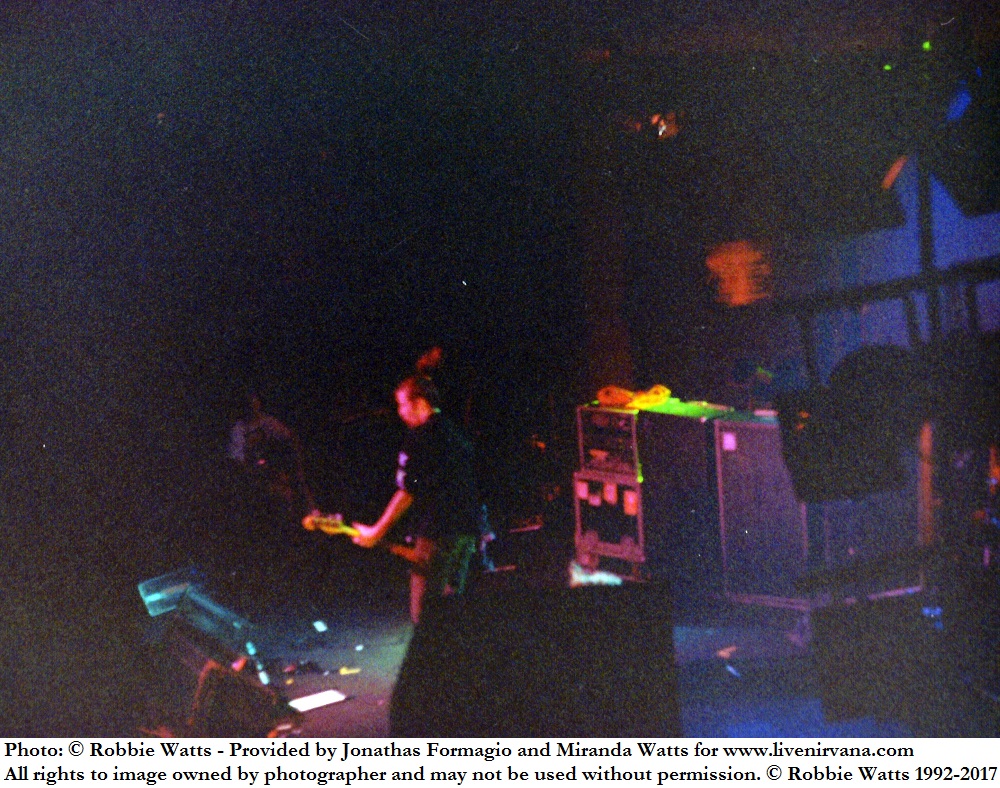 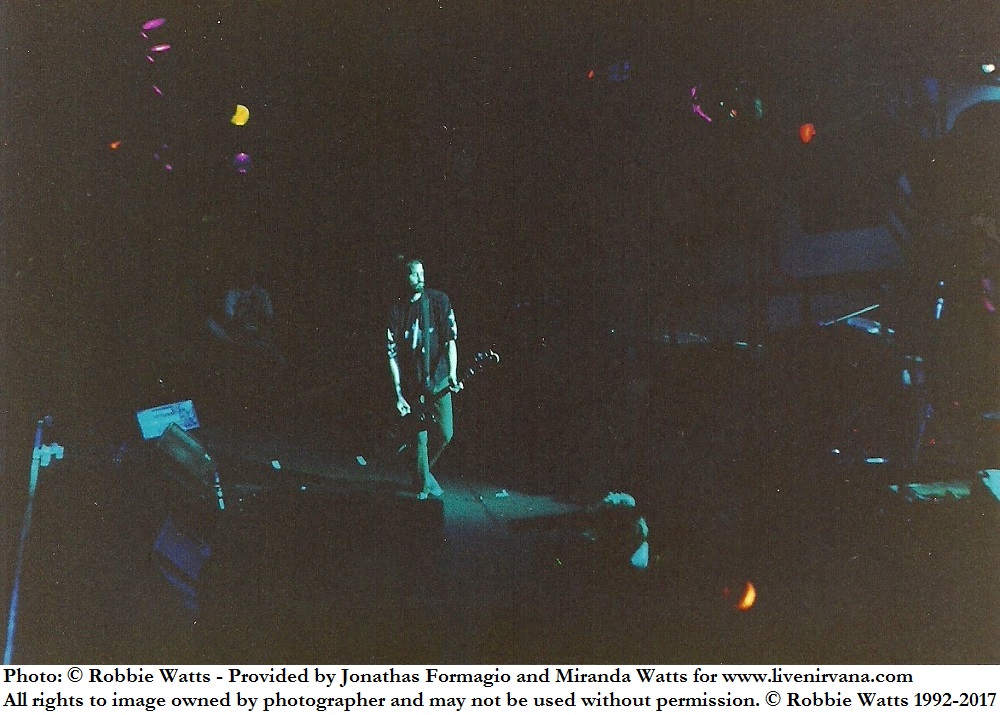 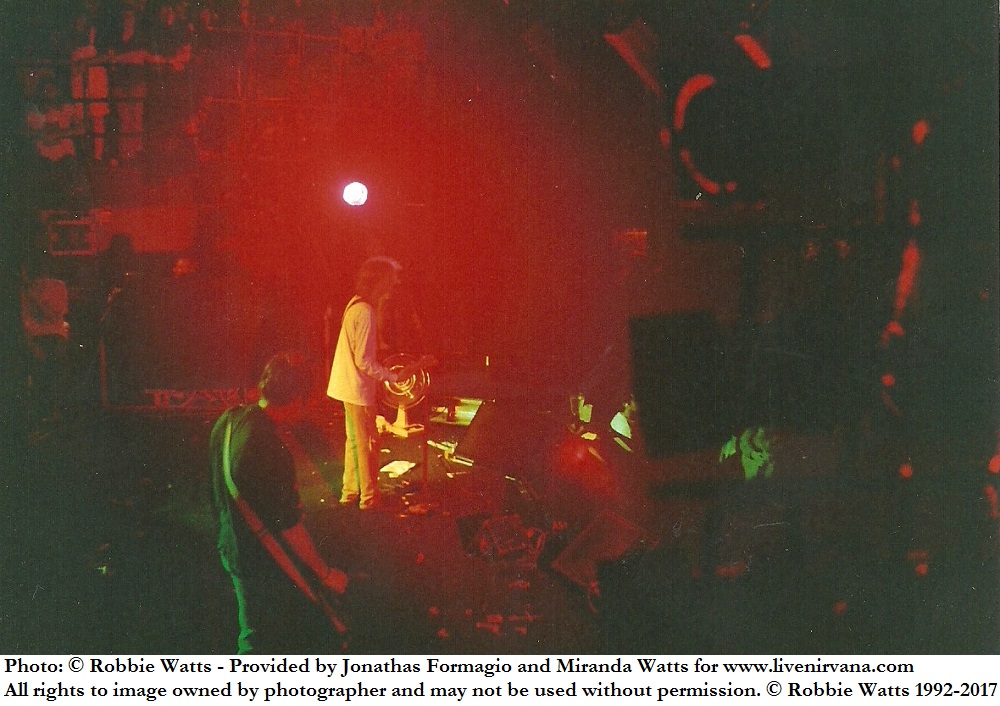 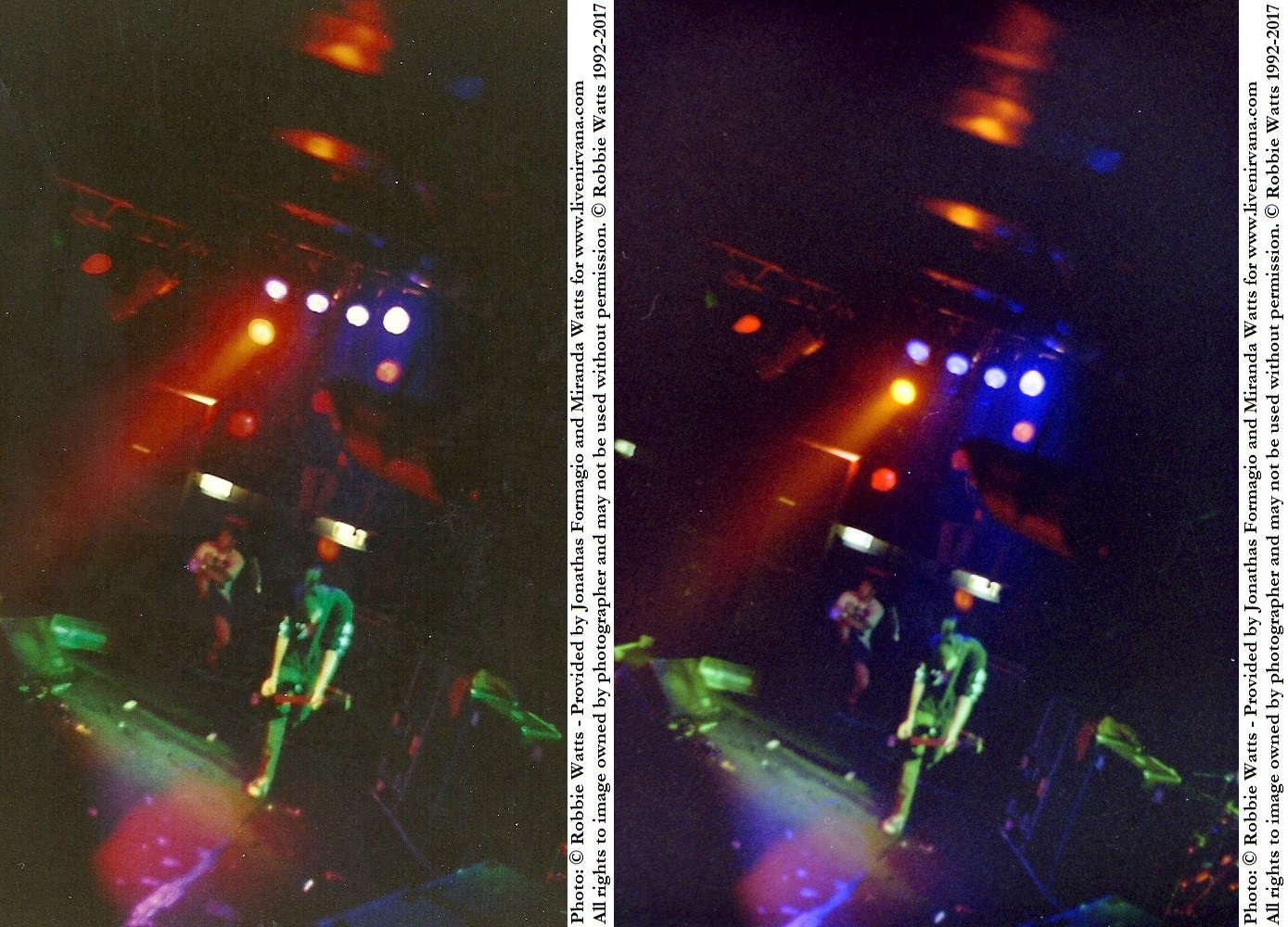 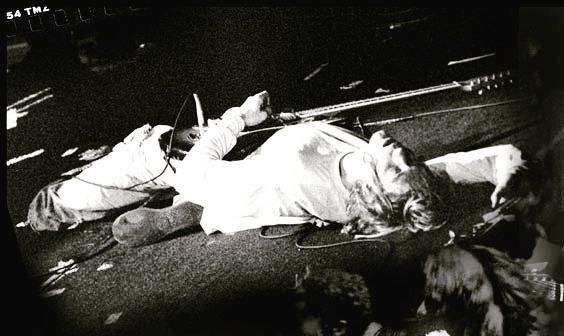 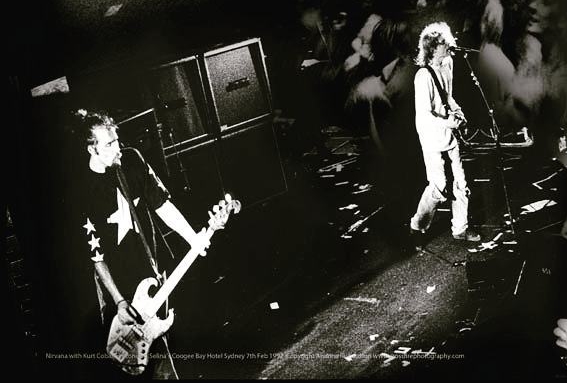 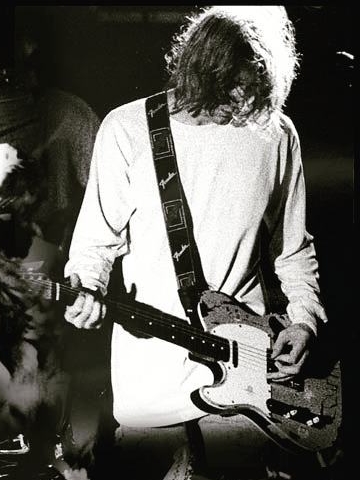 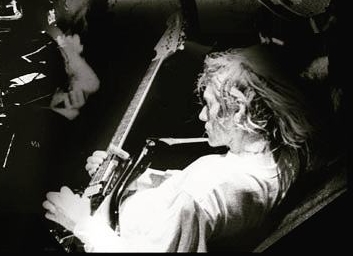