According to an attendee, there was a guy standing on top of something video taping the show. After a couple of songs, Krist spotted him and threw a beer bottle at him, causing him to get down. It is not known whether he continued taping. 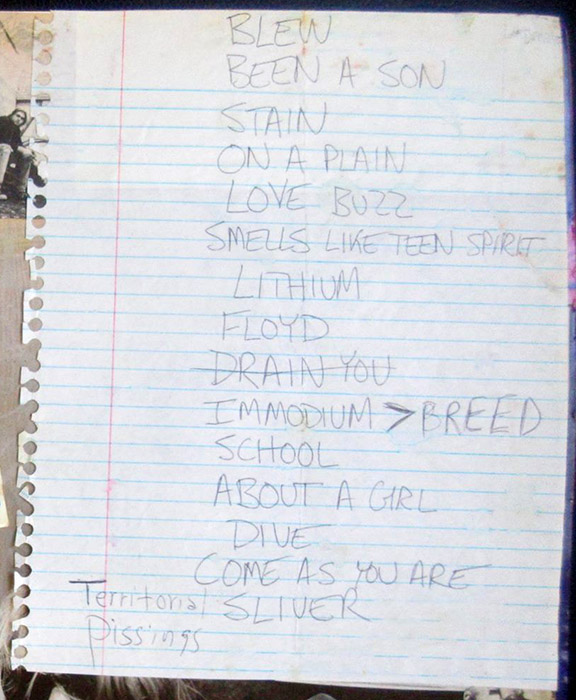 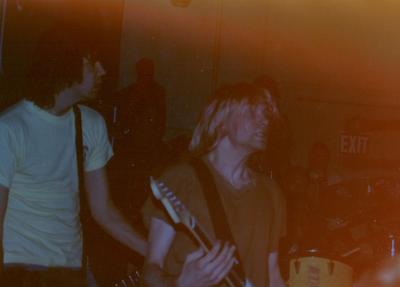 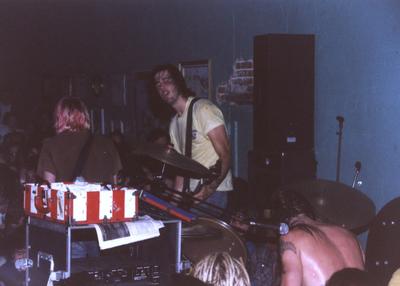